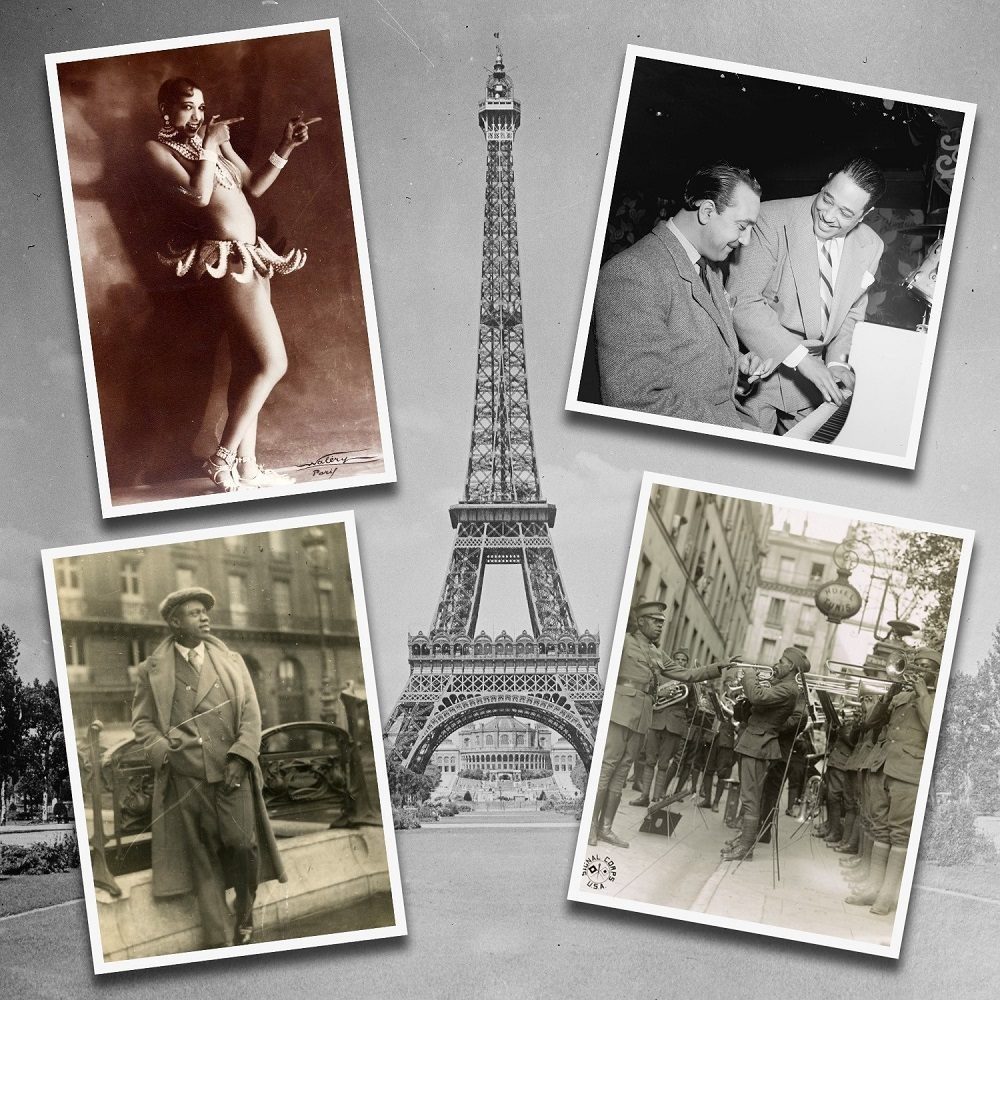 Perhaps nothing epitomizes the cultural bond of France and the United States better than the joyous reception of jazz in Paris. Introduced by Black American soldiers and musicians during and following the First World War, jazz was embraced by the French and swept the country.

Paris—long the cradle of the avant-garde and where black Americans could live free of racial discrimination—provided a haven for the great American and French musicians who lived and worked there, including Josephine Baker, Sidney Bechet, Ada “Bricktop” Smith, Django Reinhardt, Stephane Grappelli, and Arthur Briggs. Jazz influenced composers like Ravel, and artists like Matisse. Duke Ellington triumphed there in 1933 and played in France more than any other foreign country in his 50-year career.

This event will be on Zoom and is in English and free for all Alliance Française members, AATF members, and invited guests of the presenter or publicist. Non-members or persons who have no AF chapter nearby can purchase tickets ($10).