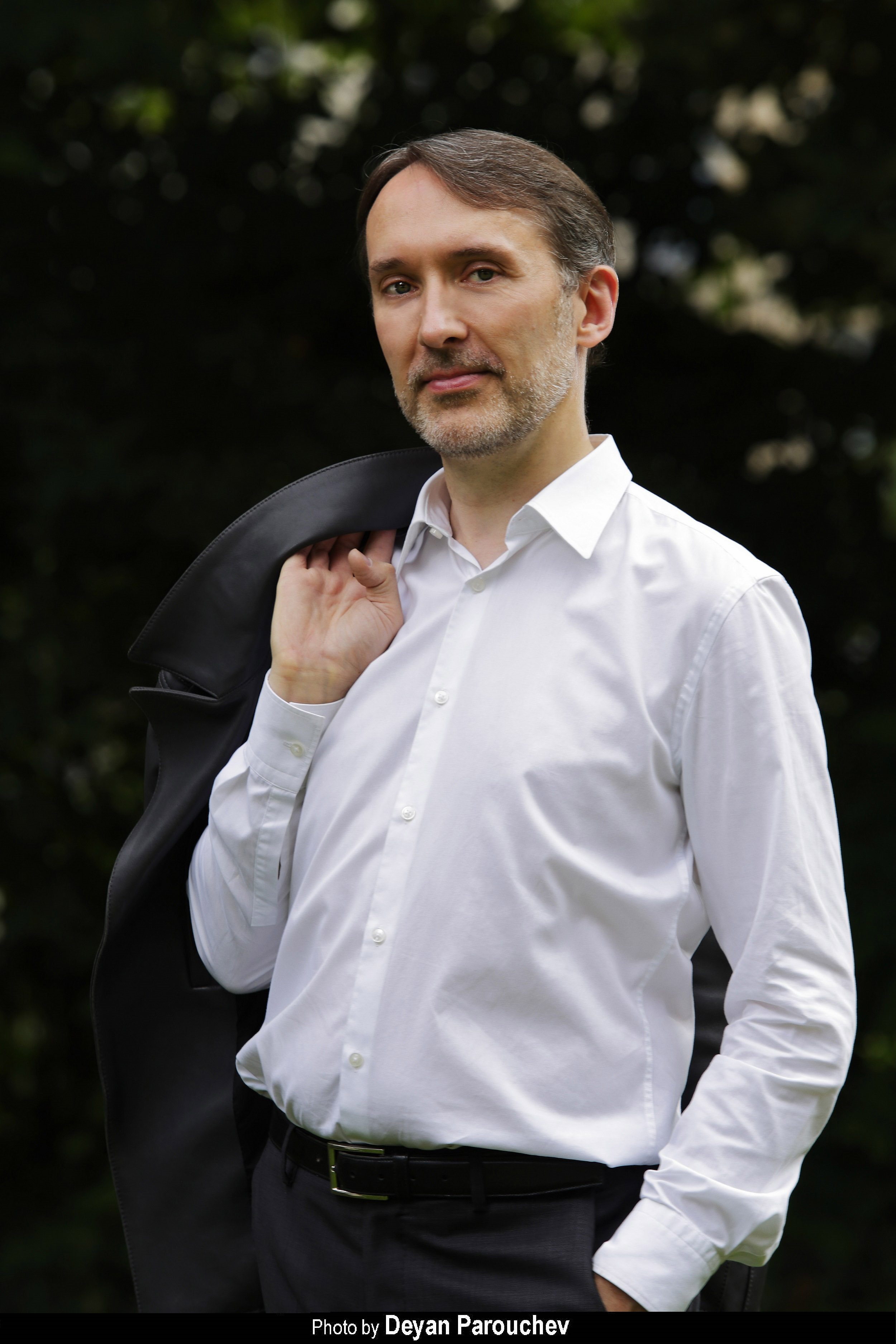 On Sunday, November 6, 2022, at 3pm, the Alliance Française de Sacramento and the Sacramento Valley Chapter of the American Guild of Organists, invite music lovers to a spectacular performance by Olivier Latry, world-famous organist of Notre-Dame Cathedral, Paris.

Mr. Latry will perform a rich program of mostly French organ music, with his usual virtuosity and elegance. He is famous for his impressive improvisations, over a theme submitted to him at the time of performance, that complete his tour de force programs.

Meet the artist at a reception after the concert, where Mr. Latry will give remarks about the organ restoration process at Notre-Dame Cathedral in the wake of the devastating fire. Do not miss this rare opportunity!

The beautiful St. John’s Lutheran Church, with its large Bedient Organ, is a wonderful setting for this program, which is expected to draw organ enthusiasts and lovers of music and French culture from a large area.

If seats remain, tickets will be sold at the door for cash only. Prices: General public, $25; seniors, students, and members of the Sacramento Valley AGO, $20; children under 12, free.

Free parking is available in the garage at K & 18th Streets.

French organist Olivier Latry is one of the most distinguished concert organists in the world today. Appointed organist of Notre Dame Cathedral in Paris at the age of 23, his fame has spread beyond Paris as a globally acclaimed concert organist, but he is also a sought-after pedagogue at the Paris Conservatoire as well as at international master classes.

Having performed in more than fifty countries on five continents, Mr. Latry does not want to specialize in any specific repertoire, but rather wishes to explore all styles of organ music, as well as the art of improvisation.

Mr. Latry was born in Boulogne-sur-Mer, France, in 1962 where he began his musical studies. He later attended the Academy of Music at St. Maur-des-Fossés, studying organ with Gaston Litaize. From 1981 to 1985 he was titular organist of Meaux Cathedral, and at the age of 23 won the competition to become one of the three titular organists of the Cathedral of Notre-Dame in Paris along with Philippe Lefebvre and Jean-Pierre Leguay; the three of them succeeding Pierre Cochereau. In 1990 he succeeded his teacher, Gaston Litaize, as organ professor at the Academy of Music at St. Maur-des-Fossés, and then subsequently in 1995 was appointed Professor of Organ at the Paris Conservatory where he continues to teach today along with his distinguished colleague, Thomas Ospital.

Read more about Notre-Dame Cathedral, the fire, the restoration, and the history of the magnificent cathedral on an English-language page here.

Here are links to videos with Mr. Latry:

Brief interview outside Notre Dame in March of this year, https://youtu.be/R5b0ZzPAnX0