The Art of Translation with Sandra Smith 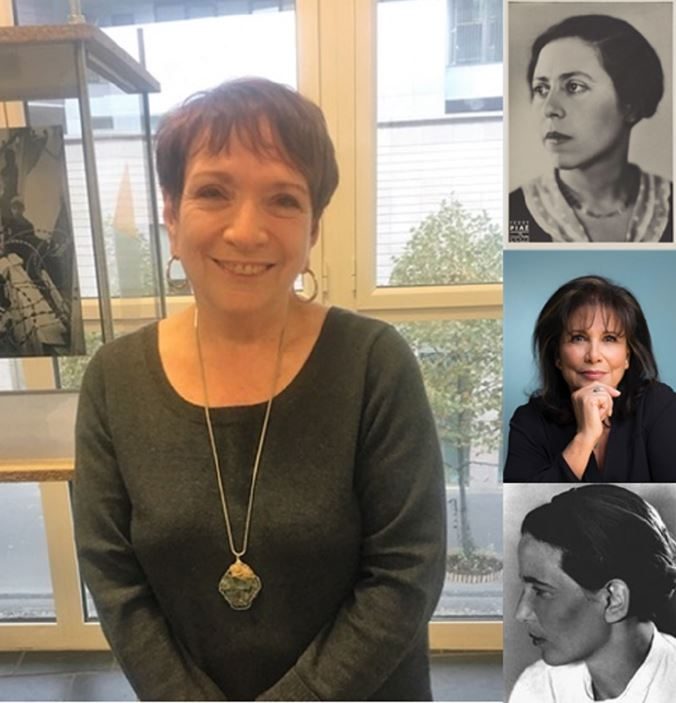 Join us for a conversation with Sandra Smith, award-winning translator of French literature, as she discusses the artistry and challenges involved in translating three significant works: The Prodigal Child, by Irène Némirovsky, In the Shadows of Paris: The Nazi Concentration Camp That Dimmed the City of Light , by Anne Sinclair and Inseparable, by Simone de Beauvoir.

SANDRA SMITH has translated twelve of Irène Némirovsky’s novels, including the international sensation Suite Française, into English. She has also translated works by Albert Camus, Guy de Maupassant, and Simone de Beauvoir, among many others and is the recipient of numerous awards including the National Jewish Book Award and the PEN Translation Prize.

IRÈNE NÉMIROVSKY was born in Kiev, Ukraine, in 1903 into a wealthy Jewish family and was raised in a life of privilege in Europe. After flee-ing Russia during the Revolution, she immersed herself in the company of thinkers, artists, musicians, and other cultural elites as part of the Parisian literati of her time. Sixty-two years after her death, in 2004, the never-before-published Suite Française brought international acclaim to this gifted writer, whose life was tragically lost in the Holocaust.

ANNE SINCLAIR was born in New York City and moved to France with her family as a young girl. There she rose to fame, in part due to her family’s vast collection of paintings by Picasso, Braque, Matisse, and Leger, which she would become heir to, but also because her prominence as a highly regarded broadcast journalist led to her serving as the model for statues of Marianne, the national emblem of France, symbolizing liberty. From 1984 to 1997 she hosted 7 sur 7, France’s most popular Sunday evening news show, similar to CBS’s 60 Minutes; during that time she interviewed many world figures, including Bill Clinton, Mikhail Gorbachev, Shimon Peres, and Prince Charles. She is the author of numerous bestsellers in France.

SIMONE DE BEAUVOIR was a French author and philosopher. She wrote novels, monographs on philosophy, political and social issues, essays, biographies, and an autobiography. She is now best known for her metaphysical novels, including She Came to Stay and The Mandarins, and for her 1949 treatise The Second Sex, a detailed analysis of women’s oppression and a foundational tract of contemporary feminism.