How do French Presidential Elections work? 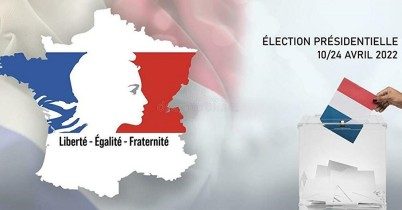 Join Hélène Crié-Wiesner for a talk about the French voting system and the 2022 presidential elections in particular.

France has begun the process of selecting its next president; French people will go to the polls in April 2022. In many ways, the political trends in France are the same as those being witnessed across the European continent, if not the world.  But the French voting system is different from most other countries in that it encompasses 2 voting rounds, with multiple candidates and parties in the first round.

Journalist, blogger, and author Hélène Crié-Wiesner has transformed her American expatriation into a lifelong analysis of French-American differences. Offering a French perspective on American life and current events, she has nourished her passion for meeting people while maintaining her professional connections with the French press.  Hélène writes as a freelance journalist for French media such as Sciences et Avenir, France-Inter and Libération.